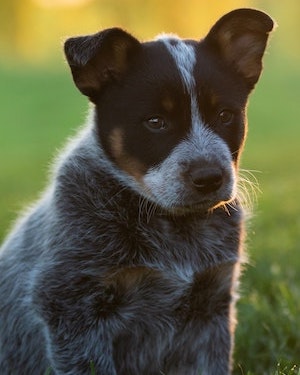 Mrs. Isaac worked at H.K.Porter for 25 years. She was a member of the Moose Lodge #837 since 1998.  She loved being with her family and her dogs, which she adored.  She enjoyed doing crafts and watching cooking shows.

Sandra is survived by her husband Cecil and one daughter, Karen (Maka) Mann of Roann.  She is also survived by one grandson, Anthony (Nikki) Isaac; and one granddaughter, Nikita Fulton (fiancé Gage Overdeer). Also surviving are one brother, Noah Williams, Fairborn, OH and one sister, Lorraine Terry, New Caslie, OH, nieces and nephews; one sister-in-law, Mayzona Parker, Huntington, and one brother-in-law, Eddie Isaac, Vergie, KY.

Along with her parents she was preceded in death by one son, Cecil Isaac Jr. and one daughter Louise S. Isaac in 2003.

Burial will be at Mt. Hope Cemetery, Huntington, IN.

In lieu of flowers, memorials can be made to Donors Choice in care of McElhaney-Hart Funeral Home, 715 N. Jefferson Street, Huntington, IN.

To send flowers to the family or plant a tree in memory of Sandra, please visit our floral store.