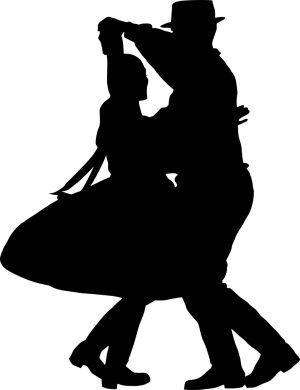 Ned was born on July 29, 1946, in Huntington, IN, to Paul Richard and Mary Adeline (Karst) Lewis. His parents preceded him in death.  Ned married his high school sweetheart, Sue Ferguson on December 7, 1968.  She survives him in Huntington.

Ned graduated from Andrews High School in 1964 and attended International Business College.  He worked at Essex in Andrews, OSV/Noll Printing, Wise Business Forms and Ness Bros. Auctions.  He was co-owner of Classy Creations Square Dance Shop since 1987, and attended many square dance National Conventions in Indianapolis, Texas, Kansas City, Charlotte, St. Louis and Baltimore.  He was also in the style show at the Baltimore National Convention. He also belonged to Belles & Beaus, North Manchester, and Twin Bridge Squares in Huntington.

Ned also enjoyed old BF Avery tractors, and attended many shows. He belonged to the BF Avery Collectors Club, and Ageless Iron of Roanoke, IN.  Ned really enjoyed his time with family and doing things together.

Along with his parents he was preceded in death by one infant brother, Ken Lewis.

A private burial will be held at a later date.

In lieu of flowers memorials can be made to any animal shelter of your choice in the Huntington or Fort Wayne area, or Helping Paws Pet Haven in care of McElhaney-Hart Funeral Home, 715 N. Jefferson Street, Huntington, IN 46750.

McElhaney-Hart Funeral Home is in charge of arrangements. Online condolences may be sent to: www.mcelhaneyhartfuneralhome.com

To send flowers to the family or plant a tree in memory of Ned C. Lewis, please visit our floral store.