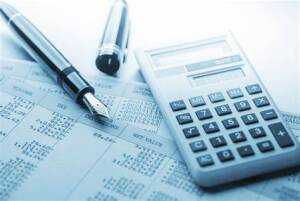 Don was a 1956 graduate of Huntington Catholic High School and attended the University of Detroit.   Mr. Bartrom was a self-employed tax practitioner with his wife for over 50 years. He always said he had the best boss.   Don was a member of SS. Peter & Paul Catholic Church where he was very active and helped host marriage encounter weekends, member of the Christ Renews his Parish, and an instructor with RCIA. Don was a member of the Knights of Columbus and was a former Grand Knight with Council #1014.  He was also on the first little league baseball team in Huntington County.

Along with his parents he was preceded in death by two brothers, Richard D. Bartrom, his twin brother, Ronald T. Bartrom; and one sister, Barbara A. Kastner.

A Recitation of the Rosary will be held prior to the calling at 3:30 p.m. at the funeral home.

A private burial with family will be at Mt. Calvary Cemetery, Huntington, IN, at a later date.

In lieu of flowers memorials can be made to SS. Peter & Paul Catholic Church in care of McElhaney-Hart Funeral Home, 715 N Jefferson Street, Huntington IN   46750.

To send flowers to the family or plant a tree in memory of Donald E. Bartrom, please visit our floral store.