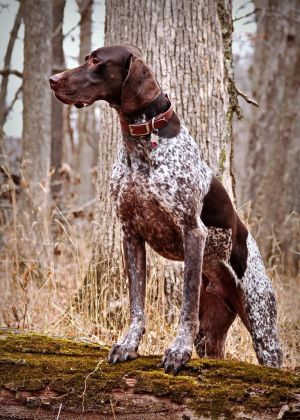 Carol finished high school in Red Key, IN.  She was quality control in several factories over the years, and was a full-time homemaker and loving mom.   She attended First Freewill Baptist Church. Carol loved fishing with her good buddy, Charlie.

Along with her husband and parents she was preceded in death by two brothers, Arthur Johnson, Herman Johnson; two sisters, Patsy Guffey, and Geraldine Green Garrett.

A Funeral service will follow the calling hours on Tuesday at 12:00 p.m. at First Freewill Baptist Church with Pastor Brunk Conley officiating.

A private burial will be at a later date with her late husband, Robert, at Marion National Cemetery, Marion, IN.

In lieu of flowers memorials can be made to Huntington County Humane Shelter in care of McElhaney-Hart Funeral Home, 715 N. Jefferson Street, Huntington, IN 46750.

A service summary is not available
Share a memory
© 2020 McElhaney-Hart Funeral Home. All Rights Reserved. Funeral Home website by CFS